I will never forget those words. ‘He did it’ meant he hung himself from the rafters in his mother’s garage, one month shy of his 21st birthday.

It’s not like I didn’t see it coming. I did. We all did. The depression. The weight loss. It was all there.

And I couldn’t even touch it. That’s the killer for those of us left behind. That no matter how much you love someone, it isn’t enough.

I couldn’t make it better for him. None of us could. I was there and there and there and loved and listened and talked until my ears were red and lips were blue. I even told him I worried about him killing himself. “I’d never do that,” he promised.

One week later he did.

He was my first love. And the bravest boy that ever lived.

Good-bye, Ray. Again. All I have ever known about this is that your pain in living was far worse than my heartbreak at your death. 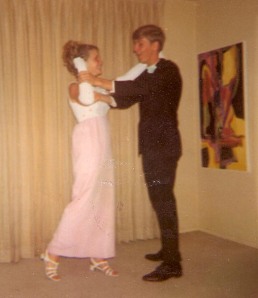